Women Stand for Change with Femininity 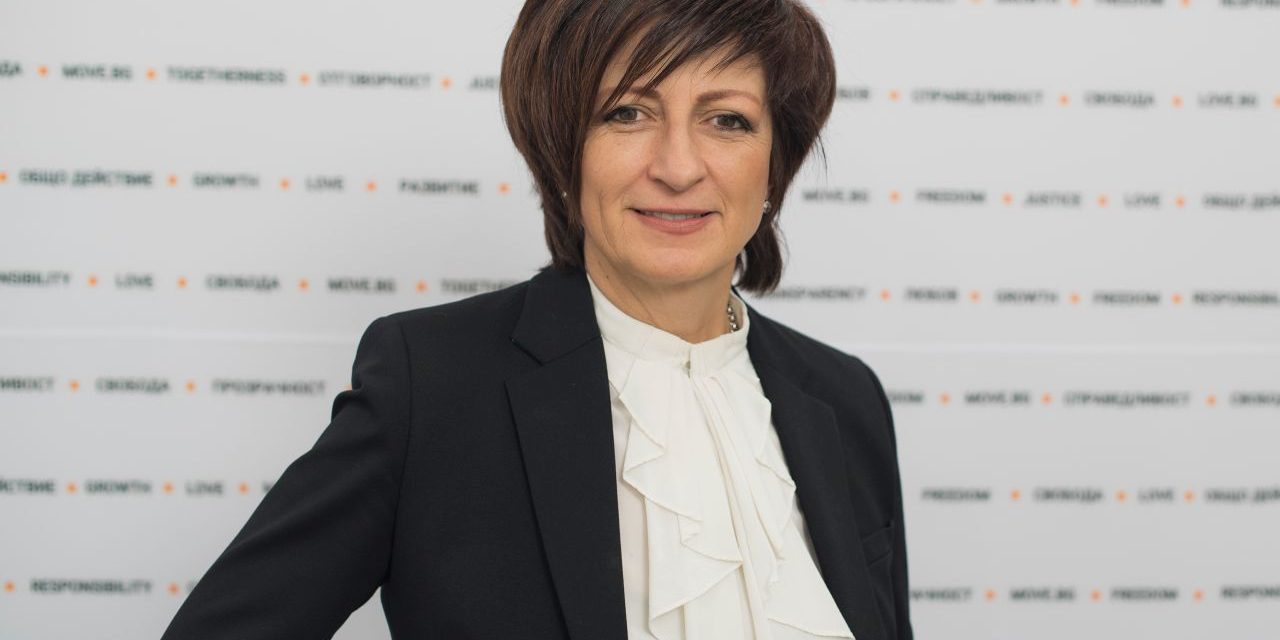 Women’s active involvement in the societal process and women’s human rights have been on the world’s agenda for a few years. Several initiatives have emerged: movements against home violence (e.g.”One Billion Rising”), activist’s campaigns against existing practices like child marriages and female mutilation, and initiatives in support of women voting rights or rights of inheritance. And a lot has already been achieved although women are still underprivileged in some geographies in terms of their human rights.

However, we should notice that in all those important initiatives woman is positioned as a victim and in some way, such a motivational perspective continues to feed the division between men and women in the society. The rational should be different. We need an environment where the women and man talent and ideas can be expressed with no limitations and free of prejudices. That is the dialogue and the culture in a society that we need to drive.

The topic of women’s professional participation and women’s rights are among the main themes for the world’s leaders in the digital era. The main reason for this is economic:

Those are all factors for companies and governments to put special programs for female professional engagement, qualification, and promotion in the digital and digitally empowered economy.

Nowadays, there is another less realized driver and need for active women engagement in the societal and economic leadership. We live in a time of a fundamental transition because of the global digital connectedness, democratization of the access to the information, and the lost balance between humans and nature.

Noting from the old systems that are ruling the world today seems to work anymore.  We are transiting from a competitive win-lose approach to collaboration, sharing, and co-creation as our philosophy of life:

All those commitments along with collective intelligence drive a change.

The New World is emerging in a painful contradiction between the established social and business constructs from the past and the new still undefined upcoming order. This causes a lot of resistance, protectionism, and fears. It deepens the challenges of today. At the same time, the new reality is expanding its basis, and more and more people are contributing in building the world of tomorrow.

This is a World of collaboration and shared creation for a common benefit of society. This is the World build on a new moral foundation.

And we all are both witnesses/testifiers and participants in the birth of this New World.

Women should play a key role in leading the transition to this New World because it is in women’s nature to give birth and to grow for a new life. Moreover, it is in the women’s nature to address the challenges and opportunities with inclusiveness.

There is a need for more feminine attitude in the leadership in this time of transition in order to arrive at a new equilibrium in the world. Because we need

The presence of more women in leadership will help us to transit in a faster and less harmful way. This is not feminism – this is the awakened collective consciousness about the need for more women’s active participation and feminine attitude in this process of transition in the world.

The statement was part of the webinar “Preparing for an Automated Future: Key Considerations for Attracting and Strengthening the Talent of Women at Work,” August 22. The event was co-organized by WE EMPOWER – G7 program of the UN Women, the European Union, and the International Labour Organization.

Онлайн дискусия “SHEleader in a SHELL: Greentech as a Path to Our Sustainable Future?”
03.04.2021